Why DevOps? What Are the Benefits of DevOps? 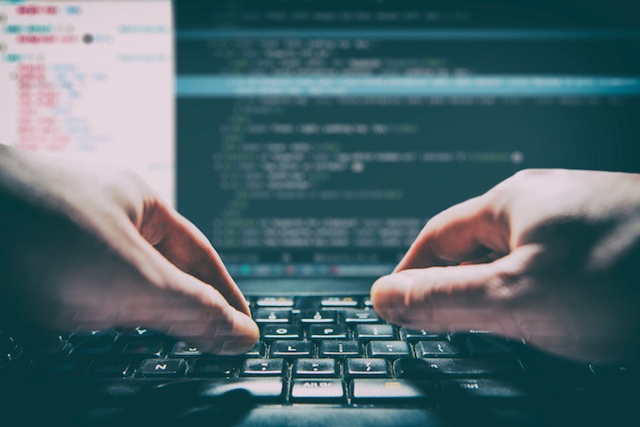 Just five years ago, most enterprises operated their innovation efforts in silos. Development was in one corner, working on the next big thing; operations was in the other, making sure that none of the technology stopped working. Far too often, like Star Trek’s Dr. McCoy, people in these disparate roles exclaimed, “I’m a doctor, not a ...” They rarely engaged with each other—and things were left to fall through the cracks.

That’s where DevOps steps in. But why DevOps? What are its benefits?

DevOps makes up for the communication issues faced by teams stuck in silos. Built on a culture of collaboration, DevOps brings development and operations teams together to create one team unified by shared knowledge and processes.

Okay, we hear you. Unlike traditional development or operations concepts, there is actually no such thing as a singular “DevOps” (okay, so maybe old McCoy is right in this situation). As we’ve reviewed, DevOps means different things to different people, and the way that organizations define DevOps generally depends on how they can use and benefit from certain concepts. To further illustrate, let’s review some of the benefits of DevOps.

Expertise is on-site and in-house.

One of major benefits of DevOps is that expertise is on-site and in-house. This localization provides teams with control and ownership of all processes. To reiterate, DevOps attempts to break down silos across a team. Its culture is concerned with communication and collaboration throughout the software supply chain to ensure the best possible outcome. Thus, DevOps leads to a faster development cycle, as processes are built on a culture of on-site collaboration and communication.

Increased synergy reduces the time it takes to move from engineering code into production code, resulting in increased development cycles. This encourages an environment in which code is released into production more efficiently and effectively. Ultimately, DevOps creates a culture of continuous service delivery in which teams produce in shorter, more consistent cycles.

Infrastructure can be as complicated as needed.

In the past, a development team could work as fast as they wished, but if the app failed when launched, their efforts were all but wasted. DevOps combines the development and operations teams and creates a synergy never before seen. DevOps can make the infrastructure as complicated as needed, as it doesn’t have to fit into a vendor’s tool. Essentially, DevOps is built on the concept of automation and is designed to optimize productivity, prevent defects, and create consistency.

So, what’s the big deal here? Well, there are several. DevOps leads to the following:

Plus, if something does fail—which is inevitable, after all—recovery time is vastly reduced. Ultimately, DevOps culture inspires a performance-orientated culture that fosters the sharing of risks. Sharing is caring at organizations with a DevOps culture; when team members share tools and code with each other, new features are more easily implemented.

DevOps professionals leverage a mutual technology stack and tools to help them operate and evolve applications quickly and reliably. They can independently accomplish tasks—such as deploying code or provisioning infrastructure—that would normally require help from other teams. Rather than relying on multiple developers and operations roles to accomplish their respective tasks, the individual members of DevOps teams can work to troubleshoot and determine their own resolutions.

Increased communication and collaboration ultimately results in a culture of trust between team members. This trust enables team members to feel free to experiment in hopes of improving products and services. The goal of DevOps teams is to improve business value by working through a continuous delivery of products that satisfy customer needs. Reducing silos and fostering a culture based on collaboration helps a team come together to research customer needs and innovate based around these shortcomings.

The next time someone asks, “why DevOps?” we hope you share some of the benefits of DevOps with them.