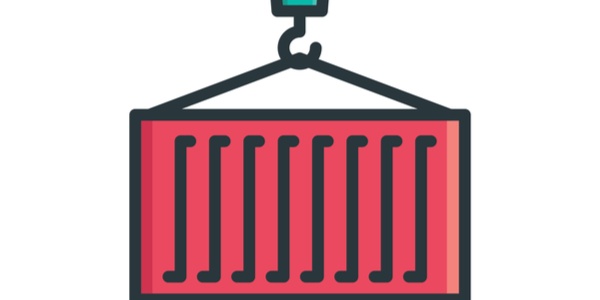 Ruby 2.5.0 was released last Christmas and it's available through the usual places -- , , , homebrew. One tool I like to use is Docker.

Docker makes it easy to run containers. It's used in production, testing, and development. This tutorial focuses on development. I particularly like using Docker when a new version of Ruby is released to quickly try the new features. I can also check if my app's gems will install correctly or if I need to upgrade them.

By using Docker, I can remove the image when I'm done. Not everyone can move to the latest Ruby version right away. With this method, I can try Ruby 2.5.0 without installing it permanently.

First, you need Docker. I use Docker for Mac. I also previously used Docker Machine. Docker is also available on Windows and Linux.

The ruby is available on Docker Hub. To use it, run

If this is the first time you run the command, Docker will pull the image remotely. When it's done, it will start the default program. In this caseirb

You can now try the new features included in Ruby 2.5.0. I wrote about some of the highlights here.

For example, yield_self is a new method.

If you want to check how your code behaved in an older Ruby version, you can also use Docker for that. Instead of pulling the ruby:2.5 we did above, we'll ruby:2.4

yield_self only added to Ruby 2.5.0, you NoMethodError: undefined method running it on Ruby 2.4.3.

Another thing I try with new Ruby versions is if the gems for my Rails app can be installed. Here I'm using Engine Yard's app.

This command -v creates a volume. The contents of my local /Users/crigor/projects/todo be available inside the /todo

Inside the we can install the gems bundle install

We can see that puma 2.10.2 failed to install on Ruby 2.5.0. Looking at the available puma versions, we can see that 2.10.2 is an old version. I tried updating to the latest version and it installed successfully.

While puma 2.10.2 is old, note that it can still be installed without issues on Ruby 2.4.3. It is problems like this that can easily be checked using Docker. Not everyone can update to the latest Ruby version, especially in production. You usually want to give it time for some problems to surface before migrating to a new version. But you should start checking how much work needs to be done so you have an idea when the time comes.

If you have non-critical applications, you should consider using the Ruby 2.5.0 sooner rather than later. The community will thank you for that.

Are you ready to Deploy??
Start a 500 Hours Free Trial