With those implementations, there are innumerable Ruby on Rails examples that show how effective the framework is for agile software development, shortening web development time, and promoting continual improvement. There also are examples of business-critical applications that you wouldn’t expect to have been created in an open-source environment like Ruby on Rails.

Ruby’s popularity as a programming language is partly because it is easy to learn, flexible, and forgiving. As a result, developers can spend more time working on application fundamentals and less time worrying about the code underneath the applications—Ruby does most of the heavy lifting. Ruby code is also very readable and tends to be self-documenting, which makes it easy to share and post applications.

Rails is the Ruby framework for web developers. Rails is written in Ruby and emphasizes convention over configuration, i.e., Rails abstracts and simplifies common repetitive tasks. Since Ruby is open source with an active developer community, there is an extensive library of Ruby plug-ins that are ready for use in Rails. This means developers can spend more time actually creating applications and less time configuring files.

Some of the best-known Ruby on Rails examples are well-known online destinations:

Ruby on Rails in Unexpected Places

In addition to supporting online collaboration and productivity, Ruby on Rails supports a number of e-commerce locations where reliability and performance are essential. Here are just a few Ruby on Rails examples that demonstrate the power of open source in unexpected places:

These are just five Ruby on Rails examples that show what open source can do, and there are countless others. The power and versatility of Ruby on Rails is demonstrated every day in web applications for e-commerce, retail, finance, research, and a host of other applications. Ruby on Rails continues to prove itself to be adaptable and robust for almost any type of application, and coding updates and improvements are relatively simple to implement.

Join us at Rails Conf

Don't miss the opportunity! If you are planning on attending Rails Conf check out some of the activities we are planning. It is going to be an awesome event!! 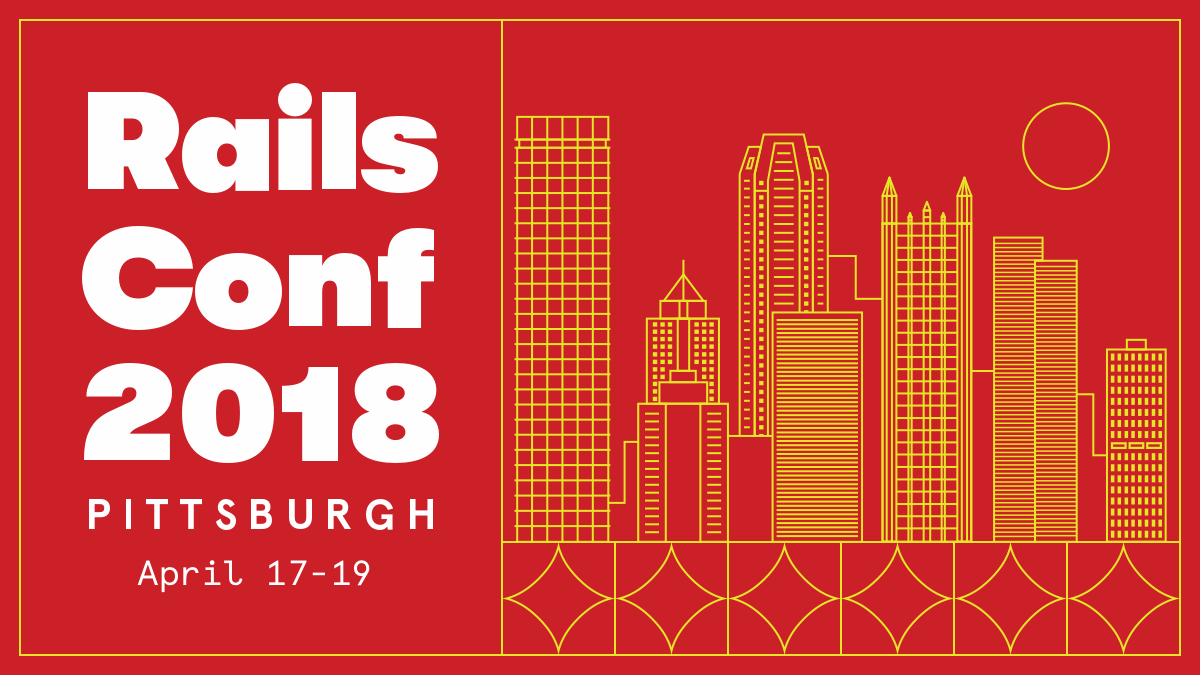