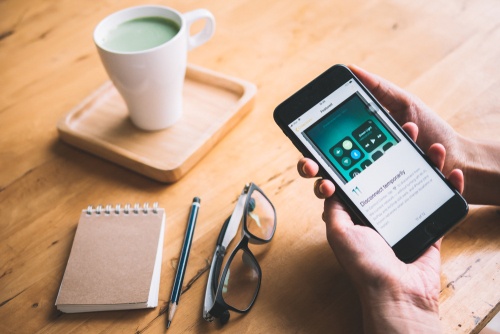 The Ruby team has a tradition of releasing new Ruby versions during Christmas. 2017 is no exception as they released Ruby 2.5.0. This is the first stable release of the Ruby 2.5 series.

Ruby 2.5.0 comes with new features and performance improvements. Let's take a look at some of the features with sample code.

Starting with Ruby 2.5.0, you can begin the end

It looks cleaner and though Matz isn't a big fan of the syntax, he knows many developers like it. So, thank you !

yield_self accepts a block and returns the result of the block.

The block below returns the square of the object.

Ruby already tap it returns the object instead of the result of the block.

slice a hash containing the given keys.

These methods are from ActiveSupport slice! make the cut!

You can keyword_init: trueStruct.new be able to use keyword arguments.

Before Ruby 2.5.0, you can't use keyword arguments.

You need to x, y This is not a problem when you only have 2 attributes but it's a pain if you have a lot more attributes.

If you keyword_init: true you can't Point.new(3, 5)  you'll ArgumentError (wrong number of arguments (given 2, expected 0))

You can pass a pattern all?any?none? one? make  more concise. If a pattern is passed instead of a block, === is used.

The code above is equivalent to

Another common use for this is .

The code above is equivalent to

Check out more features and improvements on the announcement blog and the commit logs.