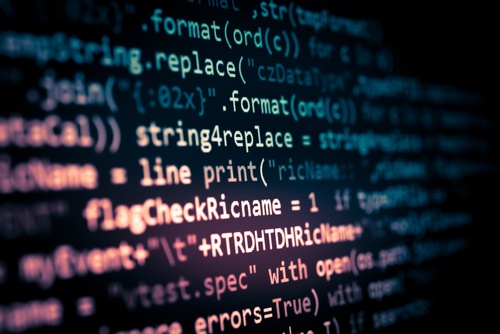 we're not hating on RubyGems. This is ubygems that's not a typo. There was a file ubygems.rb it has been removed from Ruby 2.5.

Back in the day, RubyGems didn't ship with Ruby. You have to install it separately. To use RubyGems, you need to require it like any other Ruby code. You'd require 'rubygems' using it.

Ruby provides -r on the command line. Here's the description.

-r is used to require the library from the command line without needing to require it inside your script.

The -rubygems for a file ubygems.rb There was no -rubygems. This is just -r ubygems the library.

The file is actually just one linerequire 'rubygems' It didn't really have a use aside -rubygems better -rrubygems Starting with Ruby 1.9, RubyGems ships built-in with Ruby so you don't have to use either.

The code below doesn't work on Ruby 2.5 anymore though it works on Ruby 2.4 and earlier. But there's probably not too many using -rubygems the command line.