Distill 2014 - A conference in review It came in with a roar and ended with…well, a different roar! This year’s Distill conference was a whirlwind of sites and sounds, technologies and philosophies, friends, food, and fun.

With a grand view of San Francisco’s Golden Gate Bridge just outside the venue, we kicked off with a riveting keynote from Fastly’s Steve Souders, an expert on making your application faster. Energy was high, fueled by Four Barrel coffee sponsored by Hack Reactor, and people moved into breakouts featuring speakers who focus on development, innovation in tech, design, and community. Each of these speakers was chosen as a representative of each part of a developer’s life cycle: each topic being a part of the whole development process. 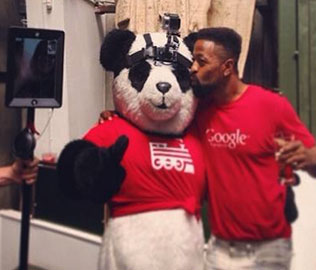 After sessions it was time to grab some lunch with friends. Distill kept up the tradition established last year of providing lunch baskets for six. Each attendee needed to either grab a basket and make 5 friends, or find friends who already had a basket. The friendships facilitated by the baskets were extended as people stepped over to the lawn game section and played giant jenga, corn hole, bocce, or just tossed a frisbee around with our impartial referees on hand. All of this was overseen by Yardy, our tele-presence robot being driven by several Engine Yard folks, such as Noah Slater who works remotely from Berlin, Germany, and the ever present Engine Yard Panda.

After lunch, attendees reconvened to soak in more knowledge on design, diversity, and development from our speakers. An afternoon ice cream break from Humphry Slocombe sponsored by Indiegogo preceded a visit from our Prompt speakers, Paddy Foran, Ed Finkler, Greg Baugues, and John Dalton - on stage together for the first time to share their experiences with Mental Health in Tech. 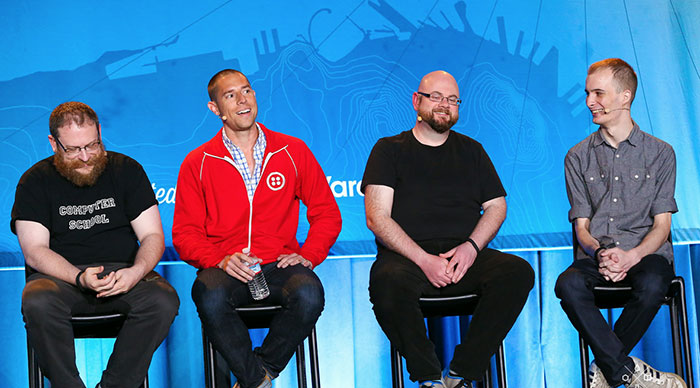 With an inspiring look at lessons learned on the Obama for America 2012 campaign, as seen through the eyes of its CTO, Harper Reed, and its Director of Engineering, Dylan Richard, we capped off the first day of talks. These two gents walked us through some of the things they learned about developing a team, the empathy required to be a developer in the modern world, and the importance of diversity in tech. After many laughs and lessons learned, attendees headed off until it was time for Polaris, the kickoff party. 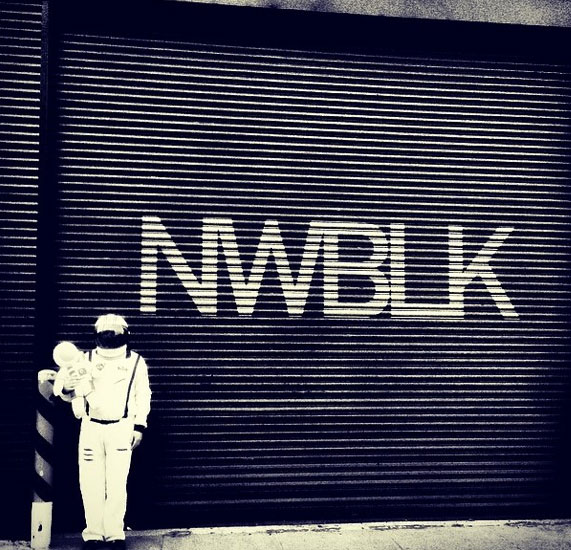 Polaris, at The NwBlk, featured a feast for all the senses! Swirling lights, hidden surprises, drinks with lights, and tunes from a DJ all grew together to form a melange of fun and frivolity. With a visit from an astronaut and wonderful nibbles, including many bits of chocolate and lollipops, good times were had by all! Folks stayed out to chat with new friends and discuss all they had learned all day. But no one stayed out too late - day two was just around the corner and not to be missed. 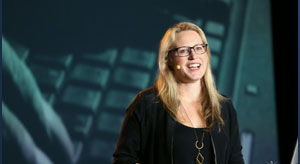 And who better to start day two than Co-Founder and Chief Development Officer of Indiegogo, the always illuminating Danae Ringelmann. She brought to the stage an effervescent feeling of learning and pursuing a dream, no matter what the setbacks. Inspired and with hearts and minds rekindled, attendees headed back to the breakout sessions where the knowledge and know-how continued to rain. 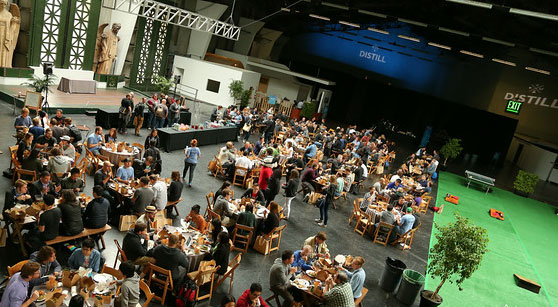 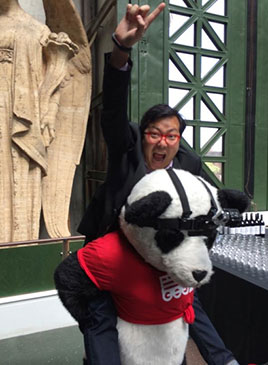 After more lunch and more lawn games, sessions continued, halting only for a drinks and donuts break from Dynamo Donuts sponsored by Indiegogo. With everyone fed and watered it was time to head back to the main stage for lightning talks, sponsored by Fastly, and a final keynote from Founder and CEO of Cheezburger, Ben Huh. Ben came to bring it home, and he did with delightful anecdotes and stories of struggle, survival, and success. Attendees laughed and sighed as he walked us through the story of Cheezburger and answered the many questions from the crowd.

At long last, it was time to head out. Everyone put on their Distill hoodie and distributed hugs and handshakes to new friends and old. 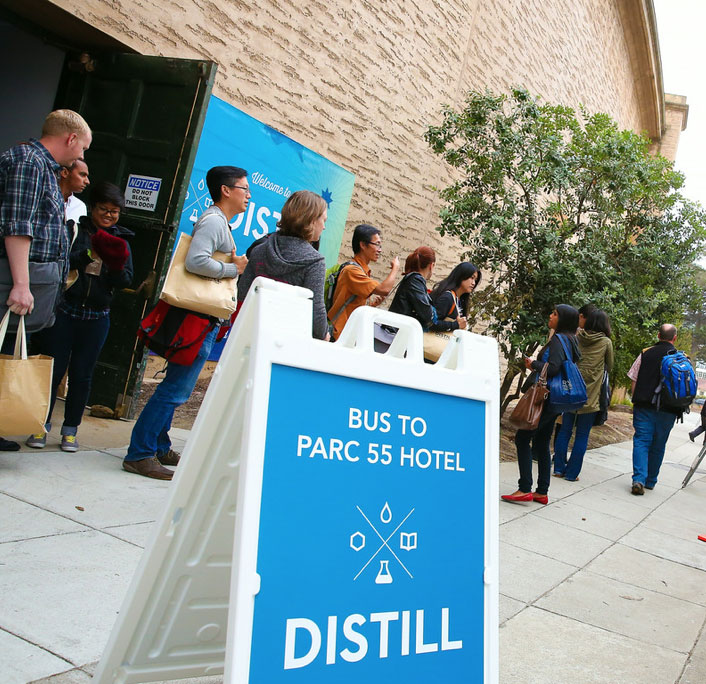 Now that you’ve had the chance to enjoy the 2013 and 2014 editions of Distill…it’s time we opened up ticket sales for Distill 2015! We expect to have another amazing venue, speaker lineup, and other pieces in place early next August, so why not get a big discount and pick up a ticket for next year’s conference not to miss!