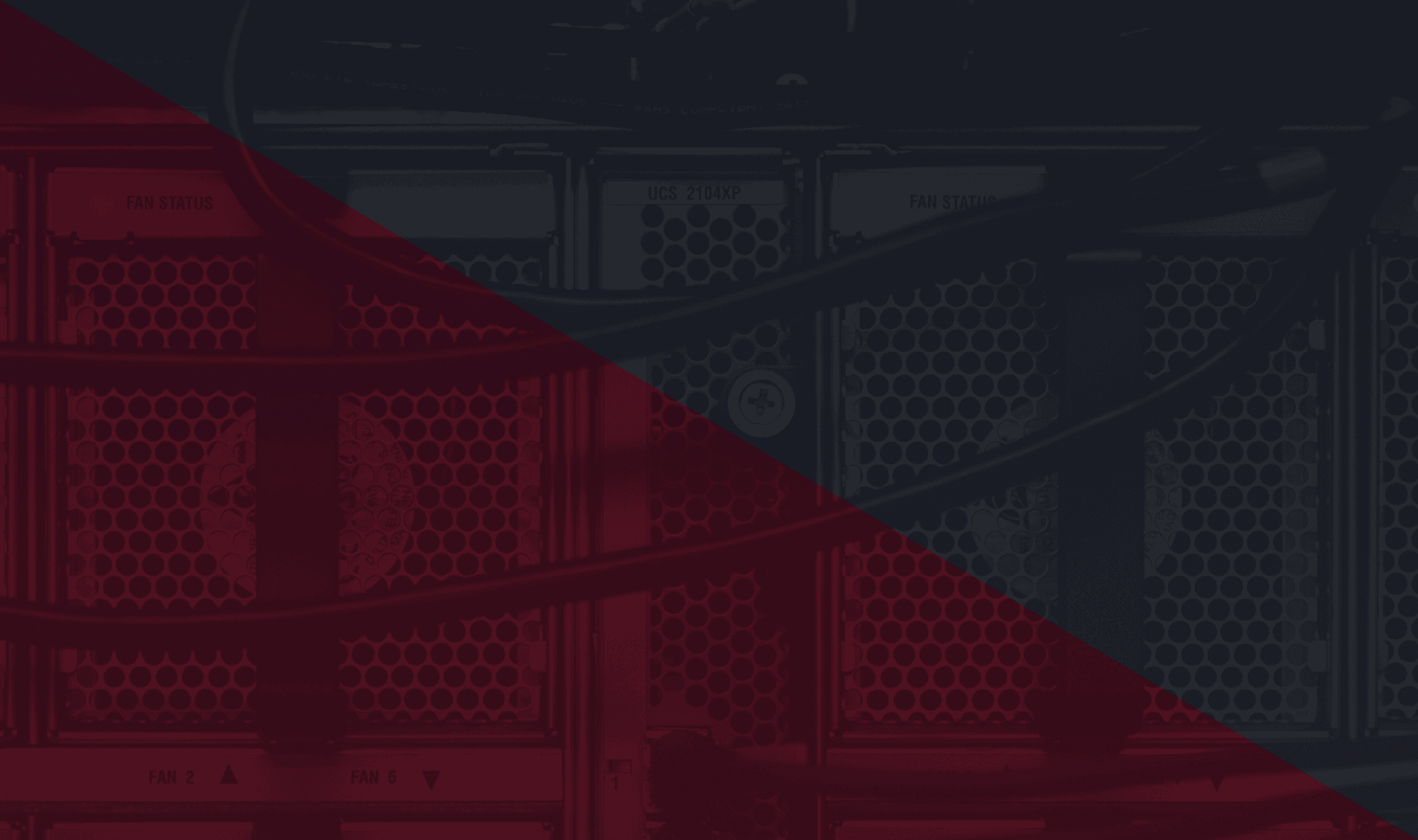 Back in May, the fourth annual JRuby Conference was held in Minneapolis, MN, the homebase of most of the core team. Open Source enthusiasts gathered from near and far for three days of talks, socializing and views from the historic Guthrie theatre. Well, we have good news for those who weren’t able to make it: all of the talks are now available for public consumption on our Vimeo channel! Head over there and take a look for yourself.

END_OF_DOCUMENT_TOKEN_TO_BE_REPLACED

Happy Summer! We’ve recently come back from an awesome trip to Minneapolis for JRuby Conf (the slides and talks of which will be along soon enough), but our conference fun is only beginning. ###Deploycon 2012 June 13 | New York, NY

END_OF_DOCUMENT_TOKEN_TO_BE_REPLACED

Are you still reeling from SXSW? Well, too bad, because it’s time for Austin: Round 2! RailsConf is just around the bend, and we couldn’t be more excited to participate again. We’ve got a lot of great stuff in the works for the conference, including a conference-long game (that may or may not involve taxidermy). Intrigued? Stay tuned for details.

END_OF_DOCUMENT_TOKEN_TO_BE_REPLACED 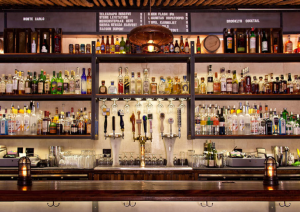 Have a Drink on Engine Yard!

Come hang out with Engine Yard next Thursday at Churchill, where drinks will be on us. This will be the first of many booze-centric social events to come for developers, entrepreneurs and anyone else that wants to hang out with the Engine Yard team. We’ll be at the bar on Thursday March 22nd, from 7:30 until our tab is maxed out. Have any questions? Email events@engineyard.com. See you there!

END_OF_DOCUMENT_TOKEN_TO_BE_REPLACED

In Case You Missed It: February''s JRuby Meetup

A couple of weeks ago, we combined forces with New Relic and put on another great JRuby Meetup. This time, we were on New Relic’s turf. Nick Sieger, JRuby core committer and creator of JRuby-Rack spoke about what has been happening in JRuby Land in the past year and covered everything from VisualVM to Method Handles and Benchmarks.

END_OF_DOCUMENT_TOKEN_TO_BE_REPLACED

We’re very pleased to announce that the JRuby Conf call for papers is officially open. While we’re certainly looking for great stories about how you’re winning using JRuby, we also won’t mind a couple of proposals that fall outside the JRuby-sphere. If you feel passionate and want to speak about a project or topic that you think suits the mix of people that will be at JRubyConf, let us hear about it! We’re looking forward to a great event and can’t wait to see your proposals.

END_OF_DOCUMENT_TOKEN_TO_BE_REPLACED

In Case You Missed It: January's JRuby Meetup

If you weren't able to make it to our JRuby Meetup last week at Engine Yard HQ, you missed out on an awesome presentation from Square platform engineer Xavier Shay. However, you're in luck! Our favorite videographers at Marakana (a big shout out and thank you to Max Walker!) taped the whole thing. And of course, a big thanks to Xavier for coming and chatting about Square's awesome technology! Hear about how Square incorporated JRuby, Kirk, Jetty and Jetpack into their platform.

END_OF_DOCUMENT_TOKEN_TO_BE_REPLACED

The 2012 JRubyConf site is live, and we’re really excited about it!

END_OF_DOCUMENT_TOKEN_TO_BE_REPLACED

Happy (almost) New Year! 2011 was certainly a year for the books in terms of Ruby, node.js, PHP, Rubinius and JRuby, but we already know that 2012 will be even greater. ###[Codemash](http://codemash.org/) _January 11-13 | Sandusky, OH_ We're kicking off the year by hosting Codemash's after-party in Sandusky, Ohio. We're very excited to be heading out of San Francisco and into the frosty Mid-West winter, especially to hear [Evan Machnic ](https://twitter.com/emachnic)speak at CodeMash about Rails development on Windows. Crazy right?! You'll have to be there to believe it. We'll also have an awesome booth at CodeMash with brand new Engine Yard swag, including t-shirts. Come say hello and check them out! ###[SF JRuby Meetup](http://www.meetup.com/SF-Bay-Area-JRuby-Meetup/events/44244252/) _January 19 | San Francisco, CA_ Then it's back to San Francisco for the SF JRuby Meetup to hear Xavier Shay and Steve Connover talk about Square's use of JRuby. Xavier and Steve will present the history of JRuby at Square, an epic quest that saw our protagonists face the demons of Kirk, Mizuno, Jetty, Neo4j, threads, startup times, and cross-Ruby compatibility, before emerging victorious with a setup fit for the gods. This event will take place at Engine Yard's headquarters on January 19th at 6:30 pm. ###Neo for Ruby-Jay Meetup _January 12 | San Francisco, CA_ January's Neo for Ruby-Jay Meetup will also take place at our headquarters on January 12. Andreas Kolleger will dive into the current options of building and deploying a Ruby app backed by Neo4j. We know that that '4j' might look a bit suspicious, but we promise that it'll be awesome. ###[LessConf](http://lessconf.lesseverything.com/) _February 23-24 | Atlanta, GA_ We'll also be hosting LessConf's after-party in Atlanta, Georgia. Come check out summer camp for startups in the middle of winter! If you are forward thinking about Ruby on Rails, inspired and like puppies, you're not going to want to miss out on this cool conference. ###[JRuby Conf](http://www.jrubyconf.com/) _May 21-23 | Minneapolis, MN_ Finally, we're already starting to gear up for JRubyConf 2012. [Early Bird tickets are on sale](http://www.eventbrite.com/event/2571529514) until January 25th, so get yours now! And if you'd like to sponsor or speak, please email [events@engineyard.com](mailto:events@engineyard.com). This will be the fourth year of the conference, and is going to be biggest and best yet.